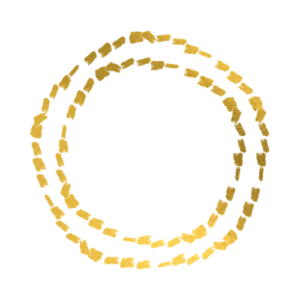 Set yourself for success

And how many times you had the feeling that you more-less understand what is requested but not quite.

The easiest would be to ask what the requestor have in mind when telling you this, but there are doubt and fear or maybe even an element of shame that stops you from asking – cause you should KNOW it, right? What will they think if you ask?

And what if I ask back?

I used to think that asking clarifying questions means that I am not good enough for the position I was holding, especially right after being promoted. I was carrying my imposter syndrome with me for a long time before I realised that I am setting myself for a failure and wasting tons of time and energy by not asking back. There were a few interesting things I noticed when I finally started asking back:

When they ask you to be better at something (listening, communicating, delegating, managing) or be more of anything (more senior, more patient, more efficient), don’t assume you know what the person means – ASK. There is no shame in asking; there is a waste of time in not doing so. Don’t assume, ask.

Set your team for success too

I started applying the same rule when giving my team tasks or when having our regular 1-on-1’s. I became very precise about my requests and my feedback – you can’t tell someone that they need to communicate better without explaining what you mean by that and expect them to change. I noticed that it brought comfort and feeling of control to my team members. When they knew what to change, they could figure out how and ask for help if needed. It brought calmness and sense of accomplishment.

Being precise about what you expect and what you are seeing as an improvement point is making the cooperation better, saves time and energy, and enables your team to grow faster by focusing on the things they should be doing rather than second-guessing what you actually meant.

It is not enough to say that you need to communicate better as it can mean multiple things.

What would be helpful is to specify if it is about the message’s content, or perhaps the body language or tone of voice of the person that should be adjusted. Maybe the problem is the vocabulary used in the e-mail or the fact that the person is not looking in the partner’s eyes when talking. Perhaps their message is not clear and not adjusted to the audience level of understanding. There can be multiple reasons you think your team member is not a good communicator or why your boss does not perceive you as one.

The same applies to being more senior, better team player, better listener or better manager – each of these can mean many things to work on. When you know which of the gazillion of possibilities you need to focus on, it makes the job much more straightforward and gives you a great chance of succeeding in achieving it.

So when you want to set your team for success – define what success means. And if you’re going to position yourself for a good start – don’t assume – ask back.

Best place to start is to set meaningful and lasting goals.

No matter if it is about your own goals or if you want to set your team for success, motivating and compelling goals are a perfect starting point.

– a step by step guide showing you how to set goals you will want to achieve. 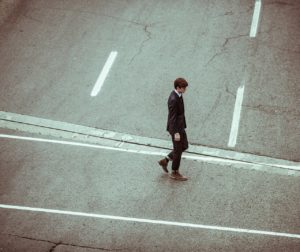 The loneliness of a manager

For most, becoming a manager is stepping into new territory, and very often, we step into it completely unprepared. I talk to many new managers who are surprised and often overwhelmed by how many new expectations they have to meet 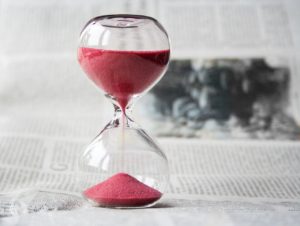 Do you make the most of your meetings?

I was running a workshop recently, and at the very end of the 2-hour programme, one of the participants asked me the following question: why are we here and why did we have to have this training? It was a 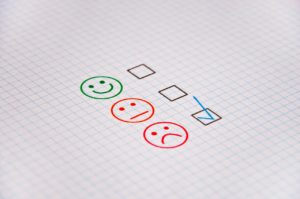 How to receive negative feedback

What is feedback? In the most basic understanding, it is a piece of information that comes back to you, a reaction of the others on what and how you do things. Feedback comes in many forms – you can get